Our reading tips during your stay 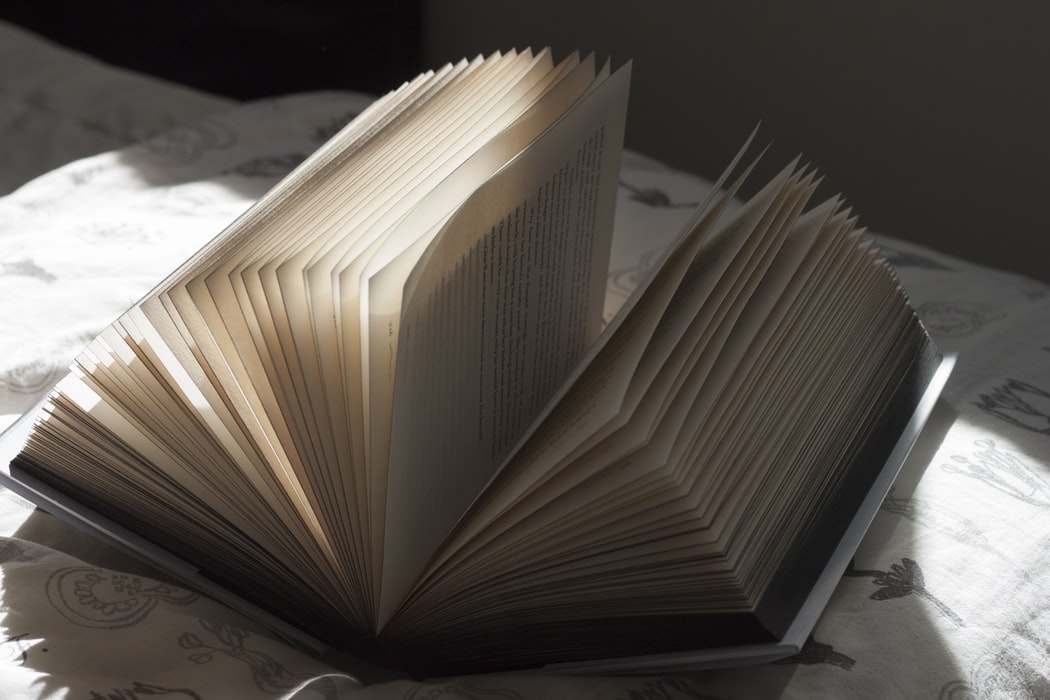 Hobbies
"Light is in the book. Open it wide. Let it shine, let it do its work." - Victor Hugo
There is no need to weigh down your bag: at Chante Oiseau, there are many books to borrow and read in the shade of a tree or by the pool. Our summer selection:
Jean GIONO - The Man Who Planted Trees: Our favourite author wrote this text in 1950 at the request of The Reader's Digest magazine. The only instruction he received was to write on the subject of "The most extraordinary person I have ever met". Giono's text initially created quite a stir and after a few weeks the author was referred to as an impostor. This amused him: of course his character was fictional, after all, he was a novelist and his job was to invent stories! This great classic can be enjoyed during your stay in the heart of the Alpes-de-Haute-Provence, the region which influenced him and inspired him. 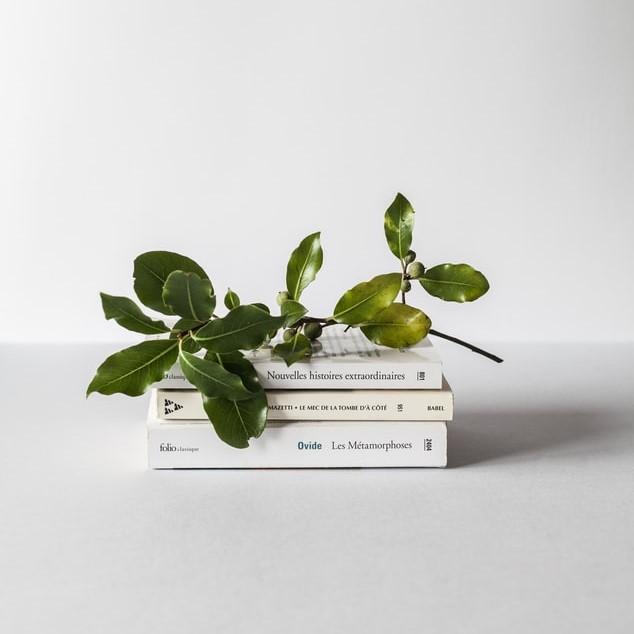 Françoise BOURDON - Le Mas des Tilleuls: The story begins in 1825 on an estate in Buis-les-Baronnies and recounts the adventures of a young heir unjustly banished from his native land. In the way of a local story, this novel raises various themes: exile, war, inheritance, thwarted love, family, and more. However, when you read it, there is a great deal of calm and lightness.
Pierre MAGNAN - The Murdered House: Born in Manosque in 1922, this great friend of Jean Giono remained greatly attached to his native Provence. One of his greatest successes was his novel "The Murdered House", which was adapted for the big screen and featured Patrick Bruel in the role of Séraphin Monge. 25 years after the events, the latter seeks to avenge the murder of his family when he was just an infant. But when the alleged culprits are also murdered, the task appears to be far from easy...
Share this article on Facebook
DISCOVER OUR ACCOMODATIONS: 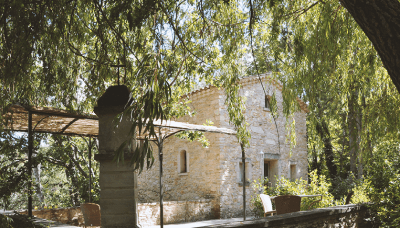 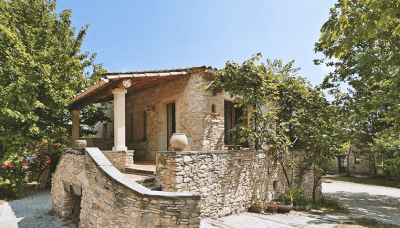 These articles may interest you 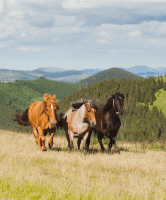 Hiking and horseback riding
During your stay at Chante Oiseau's gites and quirky rentals, set out on horseback and discover the Haute-Provence region.
Hobbies 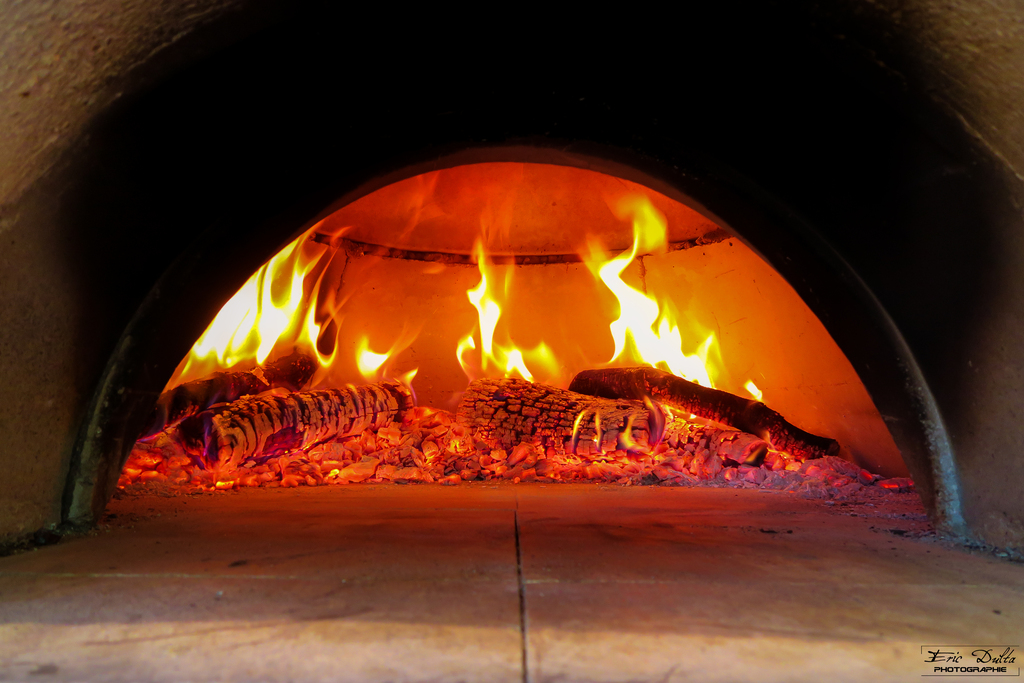